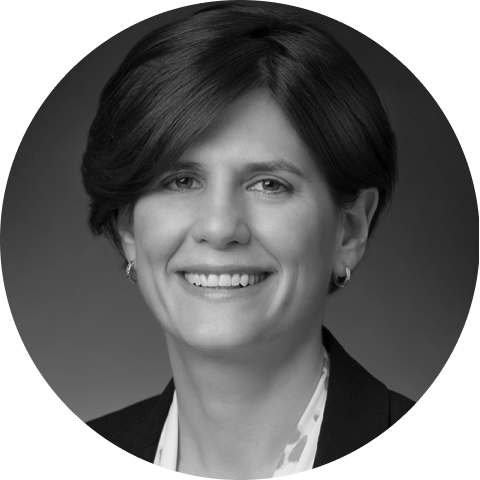 Staci Warden is executive director of the Center for Financial Markets at the Milken Institute, where she leads initiatives on strengthening capital markets, access to capital, financial education, and financial-markets solutions. Warden is also chair of the Rwandan Capital Markets Authority. Previously, she spent six years at JPMorgan in London, where she ran its Central Bank client franchise in Europe, Eurasia, and Africa, and two years in New York as part of the sovereign DCM deal team. Earlier, she was a director at NASDAQ and led its two initiatives for micro-cap companies, the BBX and the OTCBB. Warden has managed, advised, and written on international finance and economic development issues at the Milken Institute, J.P. Morgan, the U.S. Treasury Department, the Center for Global Development, the Carnegie Endowment for International Peace, and the Harvard Institute for International Development. She holds numerous board appointments and has worked or done business in more than 50 countries. She holds advanced degrees from the Kennedy School of Government at Harvard University and Brandeis University.